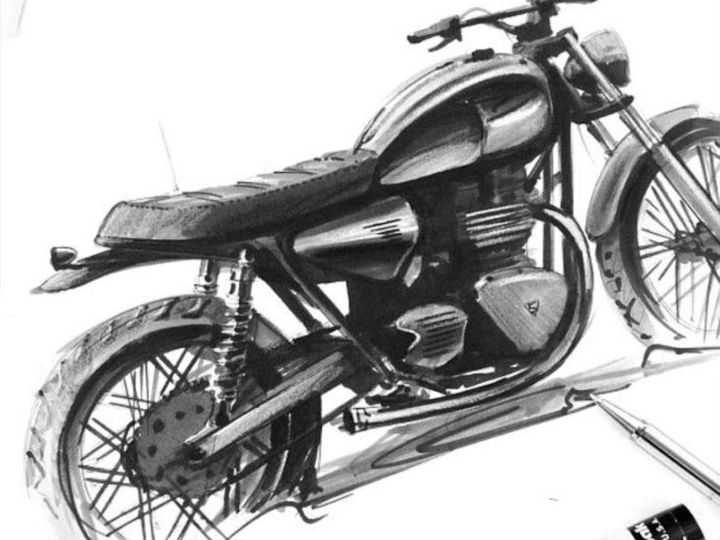 Honda Motorcycle & Scooter India (HMSI) recently forayed into the Sub-400cc Modern-Classic motorcycle segment with the Highness CB350, which has been launched in the country at a starting price of Rs 1.90 lakh (ex-showroom). In India, it will compete directly with the Royal Enfield Classic 350. Till now Enfield dominated the sub-400cc category, but now the company is going to face more difficulties as Bajaj Auto is also preparing to enter this segment.

At present, the company has not made any official announcement.
However, no information has yet been officially revealed from Bajaj, and the ‘Neuron’ may actually be a different motorcycle altogether. However, if it is a sub-400 cc cruiser, it can also use the Dominar 400’s 373.3 cc single-cylinder engine. However, fitting this engine in a cruiser motorcycle can be a challenge.

Unique design elements can be found in neuron