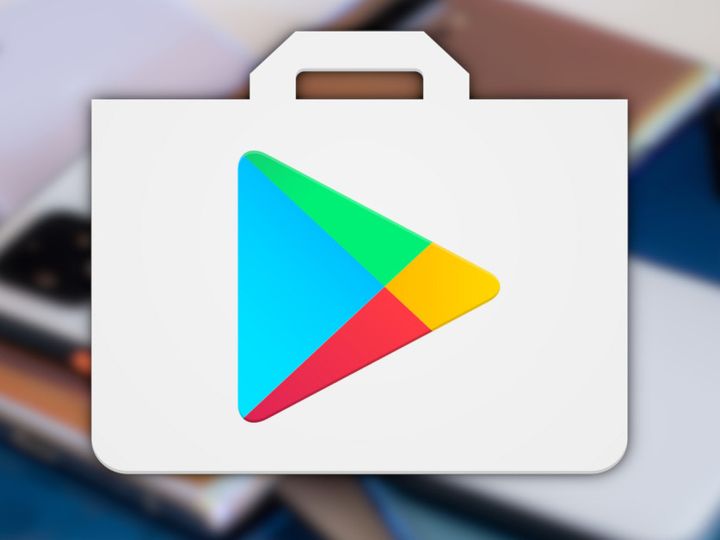 Google has removed 17 apps infected with Joker malware from its Play Store. A California-based IT security company has 17 dangerous malware that have been infecting apps on the Play Store for the past several months. Joker is not a new malware, but recently many app developers have also given information about it.

Even before this, the company has taken action

Explain that Google removed 11 apps from Joker from the Play Store in July. After this, 6 more apps were removed in early September. Now the company has removed 17 more apps that have been infected with this malware from its Play Store.

17 new apps have been discovered by Zscaler, a California IT security company. Zscaler detected these 17 apps and found that these apps were infected with Joker. According to the news, these 17 apps have been downloaded 1,20,000 times. These apps have been removed from the Play Store and are not currently available for download. If you are using such an application, delete it now. Google gave its new policy information in a blog post this year.

What is Joker Malware?

Joker is a Malaysian bot. It is capable of downloading new malware to the user’s phone. Once downloaded into the phone, it automatically clicks on a variety of premium subscriptions from the mobile number of malware users. The special thing is that the user does not have any information about it. It uses very small and hidden code, due to which it is very difficult to find the joker.

The work of these malware is fake clicking on SMS, which makes it subscribe to the unsolicited premium paid service from the user’s account. The user has no information about it. These spyware are designed to steal SMS messages, contact lists and phone information.