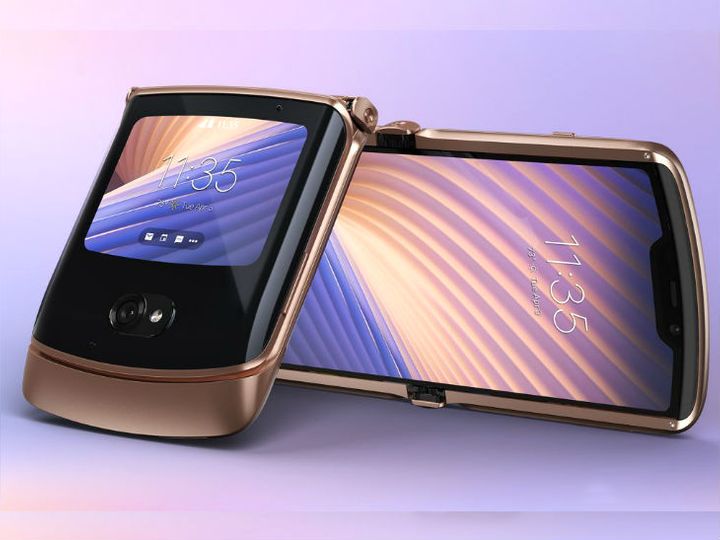 Its 2.7-inch quick-view display will be able to provide notifications, view photos, play some apps and games.

The original Moto Razer launched in July 2004 was an iconic smartphone. Last year, Motorola launched the Razer as a sleek foldable smartphone. Recently, Motorola launched the 5G model of Razer in the global market and is now preparing to bring it to India. The company says that it will get better specification and build-quality than before. The company will launch a second-generation foldable phone in India on 5 October. Like last year’s razor, it too will be sold through Flipkart. Interested buyers can register on the official website of Motorola India to know the latest updates.

India will get more expensive than US