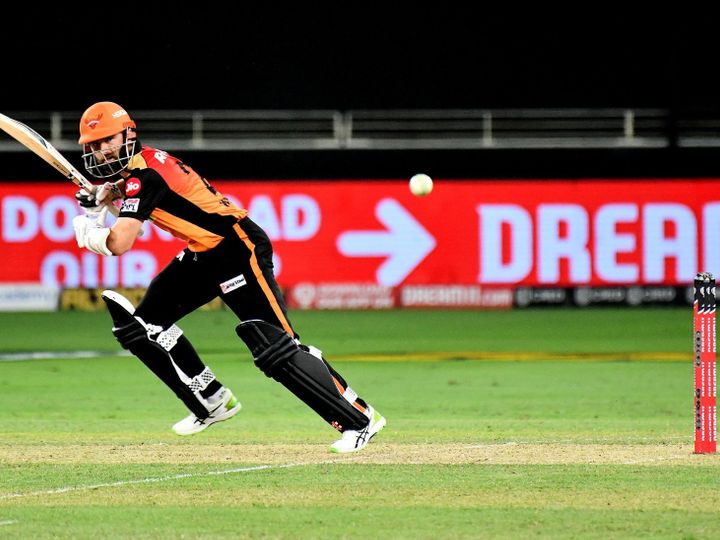 Kane Williamson was run out in 11 overs. He scored 13 runs off 9 balls.

Sunrisers Hyderabad defeated Chennai Super Kings by 7 runs on Friday night in IPL-13. Hyderabad won the toss and scored a target of 165 runs. In reply, Chennai could score 157 runs for 5 wickets.

Priyam Garg scored the most runs from Sunrise Hyderabad for 51 runs off 26 balls. At the same time, Kane Williamson was run out after scoring 13 runs. Garg, on the other hand, was on non-strike. After the match, Garg admitted that Williamson’s run-out was a mistake. He said- I was sorry for this. When I told Abhishek, he asked me to forget all these and focus on my game.

Williamson wanted to take a run at mid-wicket

In the 11th over, Kane Williamson was looking to take a run with a shot at mid-wicket. Garg was on non-strike. He could not even open an account. Williamson ran for a run after hitting the shot. But Garg refused. Meanwhile, Ambati Rayudu, fielding at mid-wicket, caught the ball and gave it to Dhoni, the wicket-keeper. Dhoni uprooted the stumps without making any mistake. Williamson was run out.

Dhoni–Jadeja 72 Partnered up the run
MS Dhoni and Ravindra Jadeja added 72 runs for the 5th wicket. Jadeja scored 50 off 35 balls. Jadeja was dismissed by Natarajan. Dhoni scored 47 not out. Apart from these two, only Faf du Plessis could score 22 runs. The rest of the batsmen disappointed the team.

IPL 2020 CSK vs KXIP: This is what Chennai Super Kings Captain MS Dhoni said after victory against Kings XI Punjab