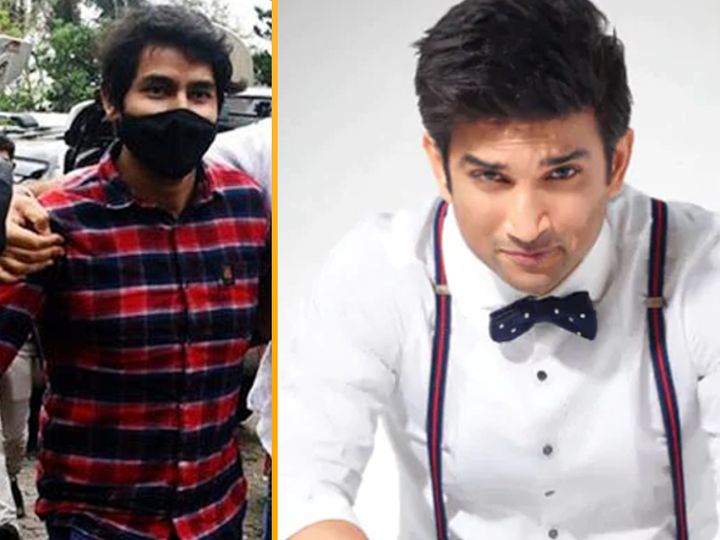 Neeraj Singh Sushant Singh Rajput was his cook for 8 months before his death.

His cook Neeraj has made a shocking revelation in the case of Sushant Singh Rajput’s death. According to reports, Sushant’s house manager Samuel Miranda, house keeper Dipesh Sawant and Riya Chakraborty’s brother Shovik used to give him drugs, especially marijuana. However, Neeraj has denied any type of party at his Bandra home the night before Sushant’s death.

In a conversation with Times Now, Neeraj told that Sushant started eating less after the death of his manager Disha Salian. He says, “However, they were fine. They were having a normal conversation and did not appear depressed. We had never heard of the direction nor seen them. Sir, some were starting to get angry and less Started eating. “

Riya was not controlling the staff of Sushant

Neeraj also denied allegations that Sushant Singh Rajput’s girlfriend Riya Chakraborty was controlling his finance and house staff. Ever since Sushant’s death, there has been constant discussion that Riya had removed many of the actor’s staff members and hired members of her choice.

Neeraj said, “There was not much pressure on us. For us both sir and ma’am were equal. She (Riya) screamed at us if we made a mistake. But she didn’t create any kind of pressure. Sir gave her the right Had kept. They told us to follow Maam’s instruction. “

Neeraj said this about 14 June

Recalling the events of June 14, Neeraj said, ‘I gave water to Sushant sir in the morning, while juice was given by Keshav. Around 8 in the morning I met Sushant sir for the last time. Sir then went into the room and did not come out. “

Neeraj had said in this conversation that there was no party, no one came nor did he go out of the house on the evening of June 13 at Sushant’s house. Riya Chakraborty also never visited her house after 8 June. Neeraj has also termed the CBI’s claim to make him a government witness. There is a section of media that Neeraj has been missing for several days. Regarding this, he said that he is in his home in Delhi and is supporting the investigating agencies.

Neeraj Singh was working at Sushant’s house for 8 months before his death. He was hired by Riya Chakraborty. Neeraj has been interrogated by Bihar and Mumbai Police.

Tamannaah Bhatia got hospitalized after testing positive for COVID-19