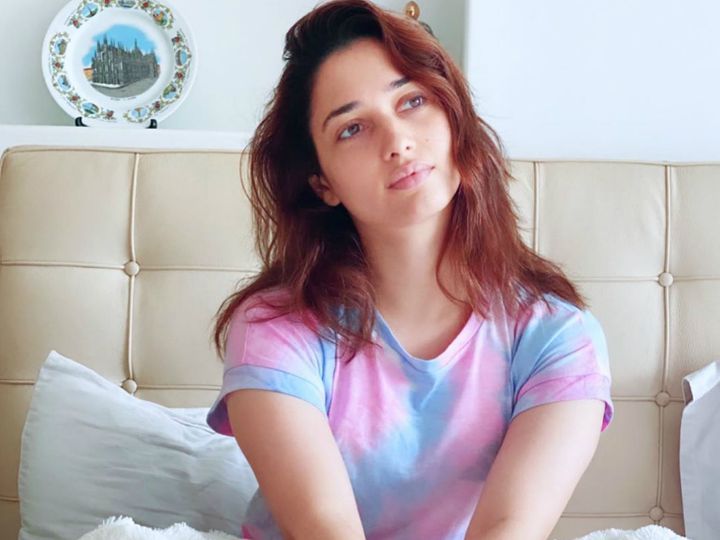 Bahubali fame actress Tamannaah Bhatia Corona has become infected. Two days earlier he had seen mild symptoms of corona virus in himself. After this, he got his test done which came positive. Tamannaah was shooting a web-series in Hyderabad. Prior to this, the corona of the parents had been in isolation even when infected.

In August, parents had an infection

According to reports, Tamanna is admitted in a private hospital in Bengaluru. He is being treated by a team of experts. A month ago, Tamannaah had reported that her father Santosh Bhatia and Rajni Bhatia were infected with corona. After this, Tamanna had also said on Twitter that other members of the family and their report came negative. But now they are also vulnerable to this virus.

This is Tamanna’s upcoming project

Tamannaah was currently waiting for her Telugu movie CTMar to begin. The film stars Gopichand in the lead role and is an action drama. Tamannaah’s another Hindi film Bole Bangi is ready and the actress is waiting for its release. According to reports, Tamannaah, the web-series she was shooting, has been stopped. And the rest of the members are also kept in isolation.

Theaters get assurance from the producers of Salman, Varun and Ranveer, the film will be released when theaters open in Mumbai